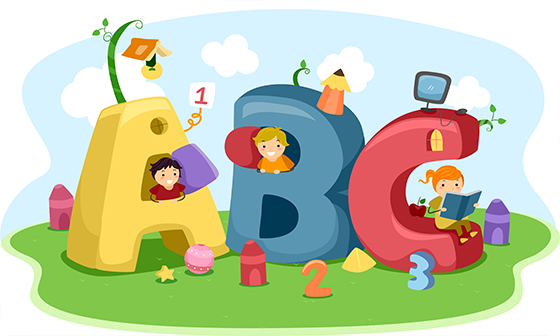 The Nursery was first established in Crewe in 1966 and was previously known as Nyehome. In 2004 Tinks Children’s Nursery was established, continuing to provide and maintain the high standards, and the best day care. Tinks caters for children from birth to five years. The children are accommodated in separate rooms according to age.

The children progress at their own rate with activities prepared according to ability, and will be strongly encouraged to attain their full potential. The individual rooms all have their own daily timetables